Catania, a city located on the east coast of Sicily, is home to Europe's largest and most active volcano, known by many as the "good volcano". Mount Etna destroyed the city in 1693 with lava flow and earthquakes, but it has been rebuilt and remodeled according to the Roman gridlike style.

Catania's baroque architecture is characterized by the use of black volcanic rock that previously spewed from Mount Etna. The city has a vibrant fish market, along with hundreds of bars, clubs, and restaurants to choose from. The most memorable monument which serves as a symbol of the city is the Fontana dell'Elefante. It is said that in ancient times, Pigmy elephants lived there and chased away enemies of the city. Via Etnea is the main shopping street filled with department stores, and on a clear day you can see the volcano in the distance. 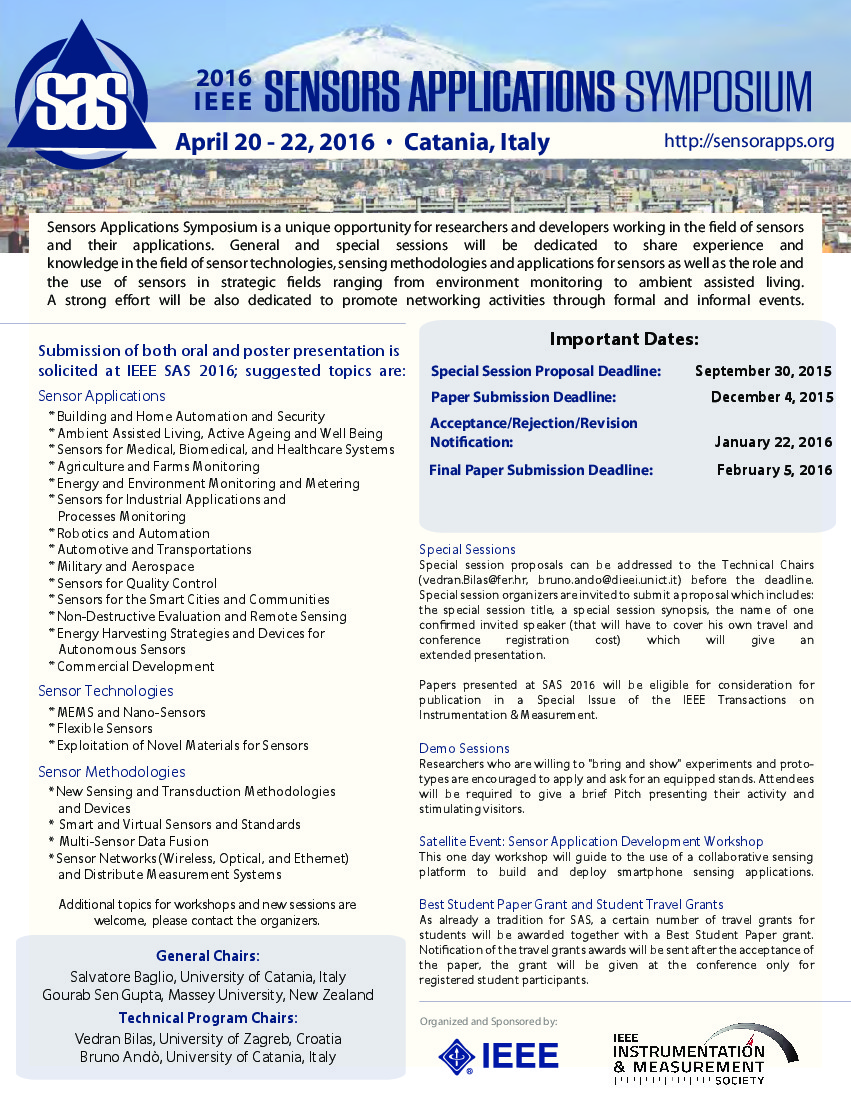